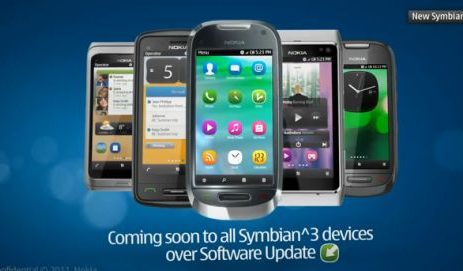 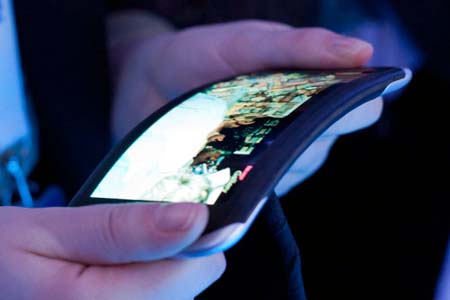 Well it seems that Nokia is in for yet another battle. Yet another amazing technology from Nokia. Guess why they 'were' called the God of mobiles. Have a look at this mind blowing phone and you'll get the answers for all your questions. Is nokia dying..............no wayyyyyyyyyyyyyyyyyyyyyyy!!!!!!!!!!!!!!!. They are the pioneers of this field. The company that ruled the mobile phone production section is trying their level hard to come back and this gadget might be one of their...